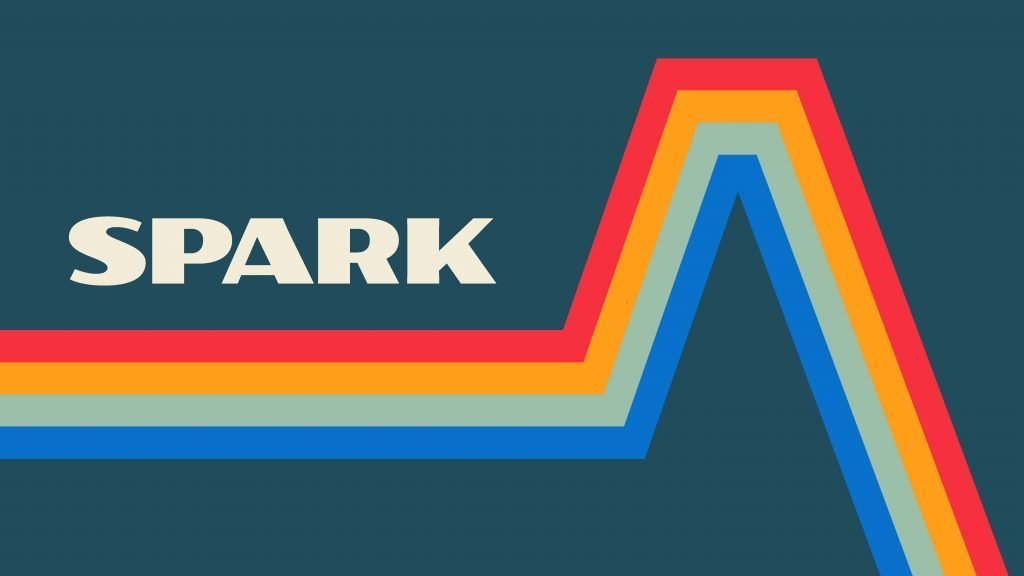 Thursday, January 31, 2019 The Social Order Dining Collective that will be operating the Cafe’ in Scissortail Park recently announced the brand concept. The Cafe’ will be named SPARK and will feature a menu built around Burgers and Shakes. The Social Order Dining Collective manages a number of locally successful restaurants including Fuzzy’s Taco Shop, Texadelphia, Seven47, and […]