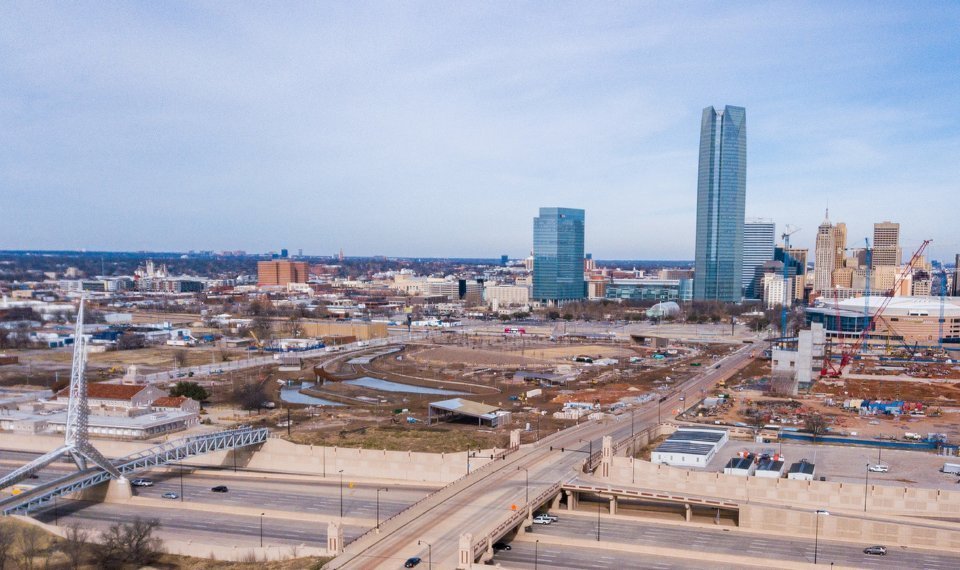 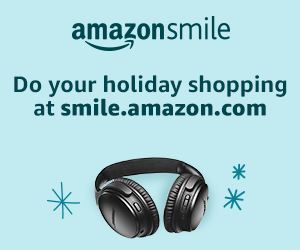 Amazon will donate 0.5% of the price of your eligible AmazonSmile purchase to the charitable organizations of choice, which hopefully is the Scissortail Park Foundation! Shop online at https://smile.amazon.com 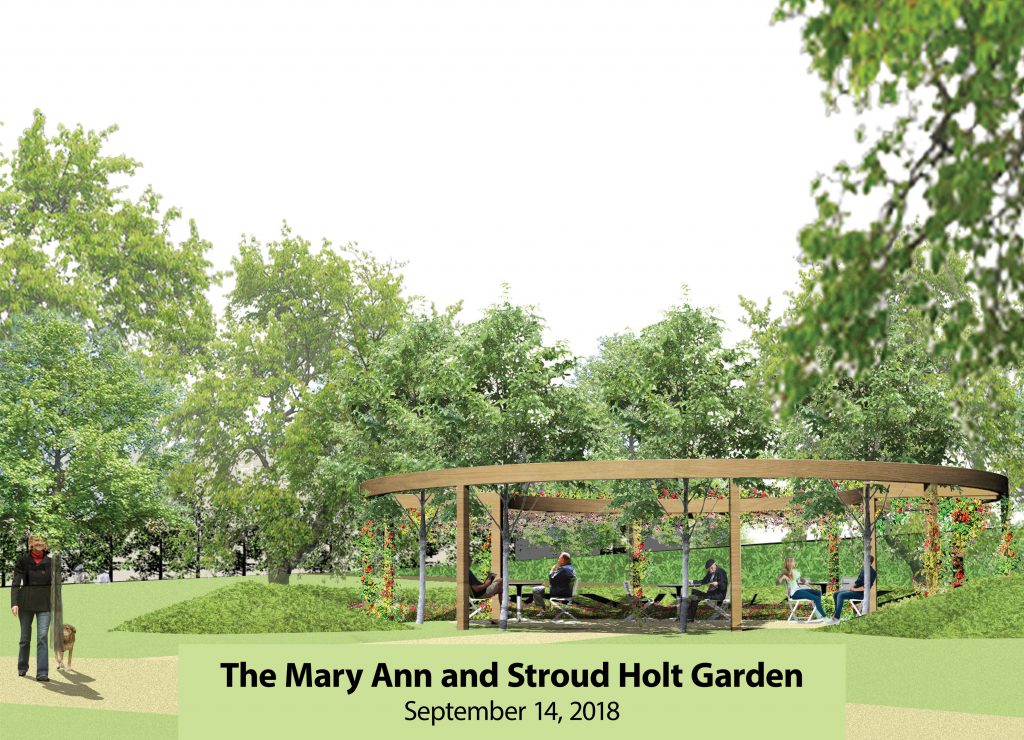