Rollin’ With the Cool Kids

What does Oklahoma City have in common with Venice Beach, Peachtree City, Washington D.C., Brooklyn, and Cincinnati? At first glance you might think not a whole lot. But we have joined the ranks of hotspot cities for outdoor roller skating and rinks. At a time when we are looking for fun things to do outside […]

There is already cause for celebration at Scissortail Park, even though its first birthday is about two months away. The park, a crown jewel of Oklahoma City’s MAPS 3 program, earned national and regional engineering awards this month. “These awards are more evidence of how proud Oklahoma City residents should be of Scissortail Park,” said MAPS Program Manager […]

THIS DAY IN HISTORY  On July 15, 1931, Oklahoma City Union Station Depot opened. The station served OKC from 1931 until 1967. It was listed on the National Register of Historic Places in 1979.  We’re so excited to have this beautiful building at Scissortail Park, and we’re looking forward to its upcoming renovation! Take a […]

UPDATED ANNOUNCEMENT: Several weeks ago, Scissortail Park announced a new live music series intended to bring the community together in an outdoor space with ample social distancing. Even though the rising numbers of COVID-19 cases can be traced to primarily small, indoor activities, we have decided to pause the concert series out of an abundance […] 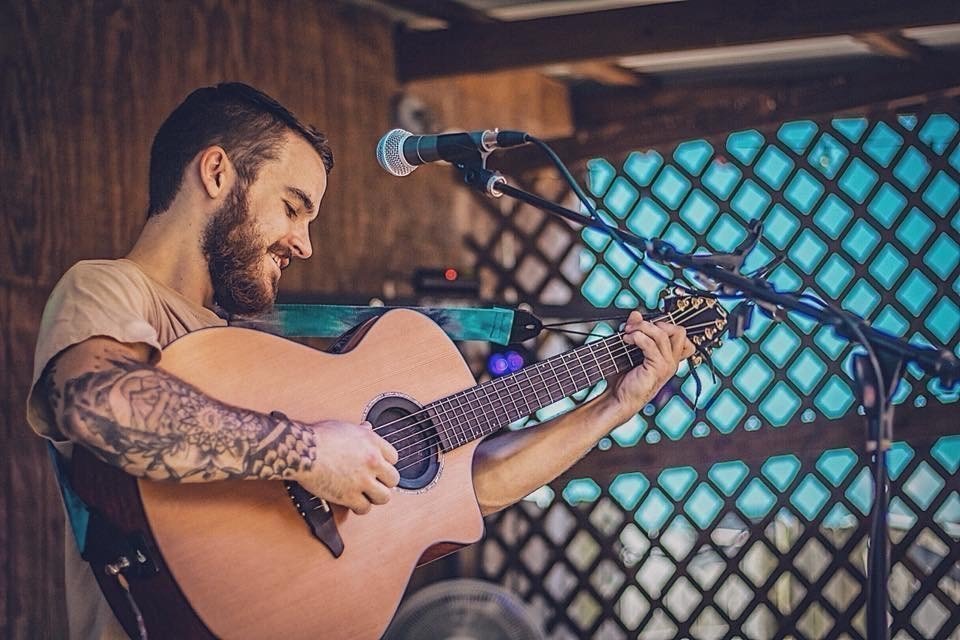 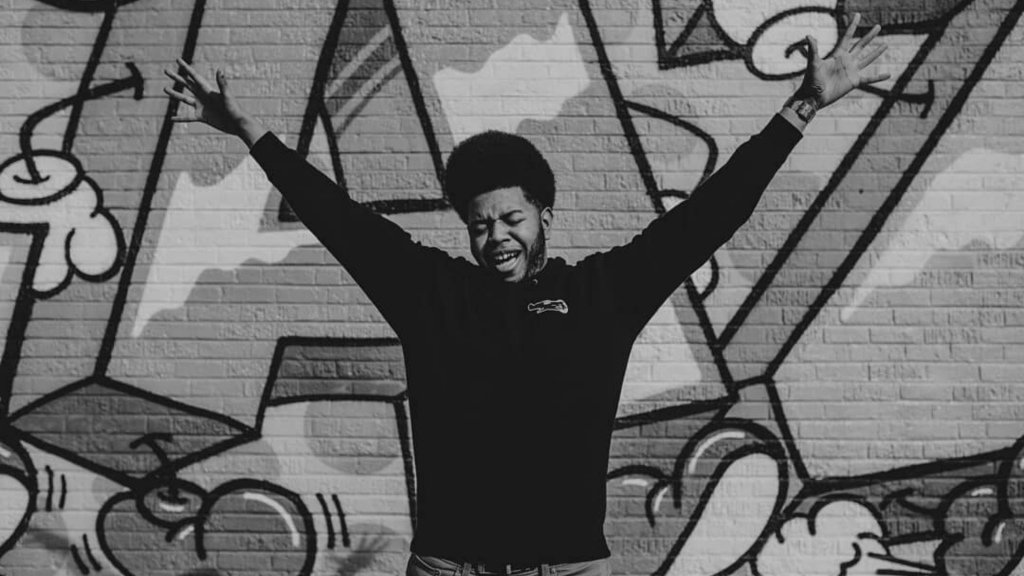 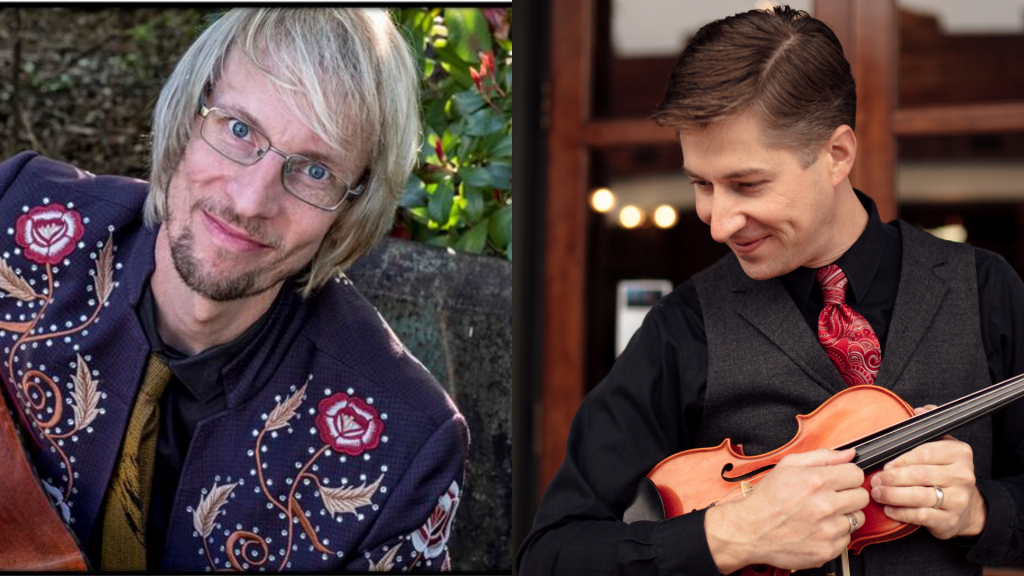 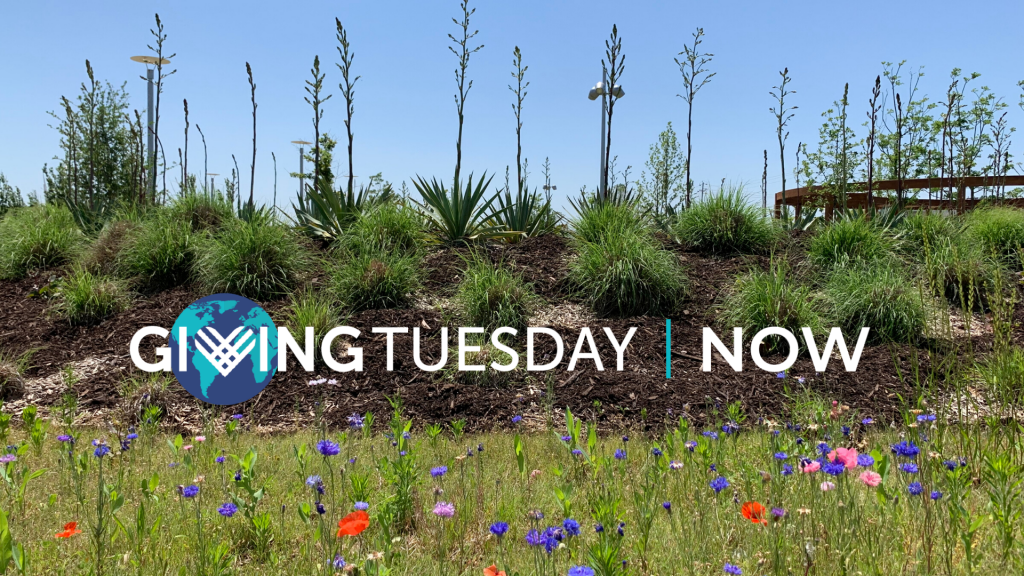